- February 07, 2011
Comment left here but it was pending moderation by the blog author.


"The People's Temple didn't murder themselves. And Jones enjoyed much support even having personal visits and friendships with Rosalynn Carter, Governor Jerry Brown and many more. Why is there a character assassination on Milk for supporting Jones? This is plain stupid. There is way more to Jones than many of us realize. I just wish people would scrutinize everything instead of just swallowing hook line and sinker the propaganda given to us about Jonestown. I still want to know why all those Americans were murdered in cold blood out there in Guyana. It's already on record that Congressman Leo Ryan saw that NONE of the people cited by "concerned relatives" wanted to leave Jonestown and that most of the people there were happy. Strange how as he was leaving Jonestown he was assassinated by Larry Layton who is free now. How does a man, the only one convicted in partaking in the murder of a Congressman end up getting paroled at all?

There are too many holes in this "official" Jonestown story. Way too many. There was a lot going on in Guyana at that time as well. I believe the secret lies with the Jesuit Order, to be more specific, Fr. Andrew Morrison SJ who was the Vicar General of the Jesuits in Guyana at that time and ran the Catholic Standard newspaper. The only newspaper not controlled by the government which had just gained it's Independence in 1966 from Great Britain. Not only that, Jonestown was built on land that Venezuela stated was their's. This is just a little info. It's even way more complicated than this. And there's a lot more stories that don't add up like how it's been said Liane Harris "cut her own throat" the night before the "mass suicides" in Jonestown (This story is reported as fact in Fr. Andrew Morrison SJ book "The Struggle for Democracy in Guyana 1952 - 1992"). And funny how these stories were being pushed by this Deborah Layton Blakey about mass suicide in the first place. Sorry, but if you have seen footage of the People's Temple the DAY before the MURDERS you would know that they were not a bunch of people about to kill themselves. I hate hearing all these lies. They're insulting to all common sense."
More Jonestown Info
Jonestown - Jesuit Connections
Read about how so many people fought for Larry Layton's release from prison. Why do so many people care about this former Jonestown "fanatic" who was "the only man convicted on criminal charges arising from the events of November 18, 1978"? Let's not forget who his father was and who his sister is.
Another Comment  posted HERE (awaiting moderation as well)

"I read the article Harvey Milk and Jonestown 25 years later and saw the article about Vernon Gosney in there who happened to be the main voice that convinced the parole board to let Larry Layton be released. He was the only person prosecuted for the run way shooting that left a congressman dead. I thought it was ironic to have those two articles in one issue of a magazine. there seems to be a strange pattern of those who propagated the "mass suicide drills" allegedly going on there. i don't believe that is actually true. I believe the people who alleged these things were part of the plot somehow. Another propagater of the mass suicide drills was Larry Layton's sister, Deborah Layton who was the daughter of a powerful army officer and was married to someone else who was alleged to be CIA (Blakey). Another oen who propagated the mass suicide drills was a jesuit priest, Fr. Andrew Morrison SJ out of Guyana. He ran a newspaper there and was the most powerful catholic in Guyana." 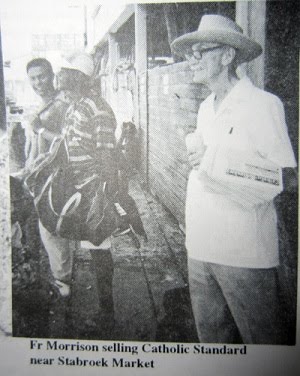 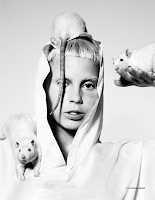 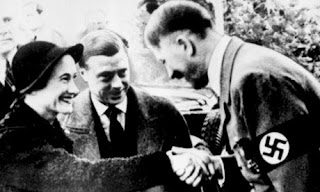 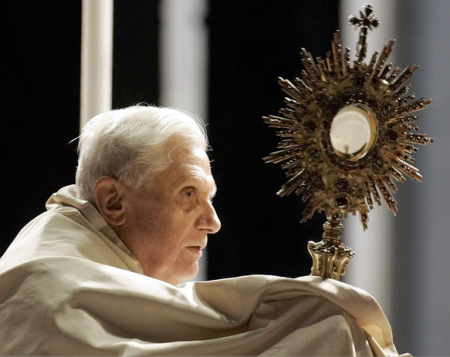 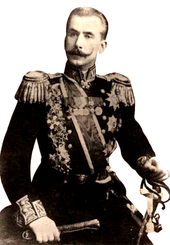 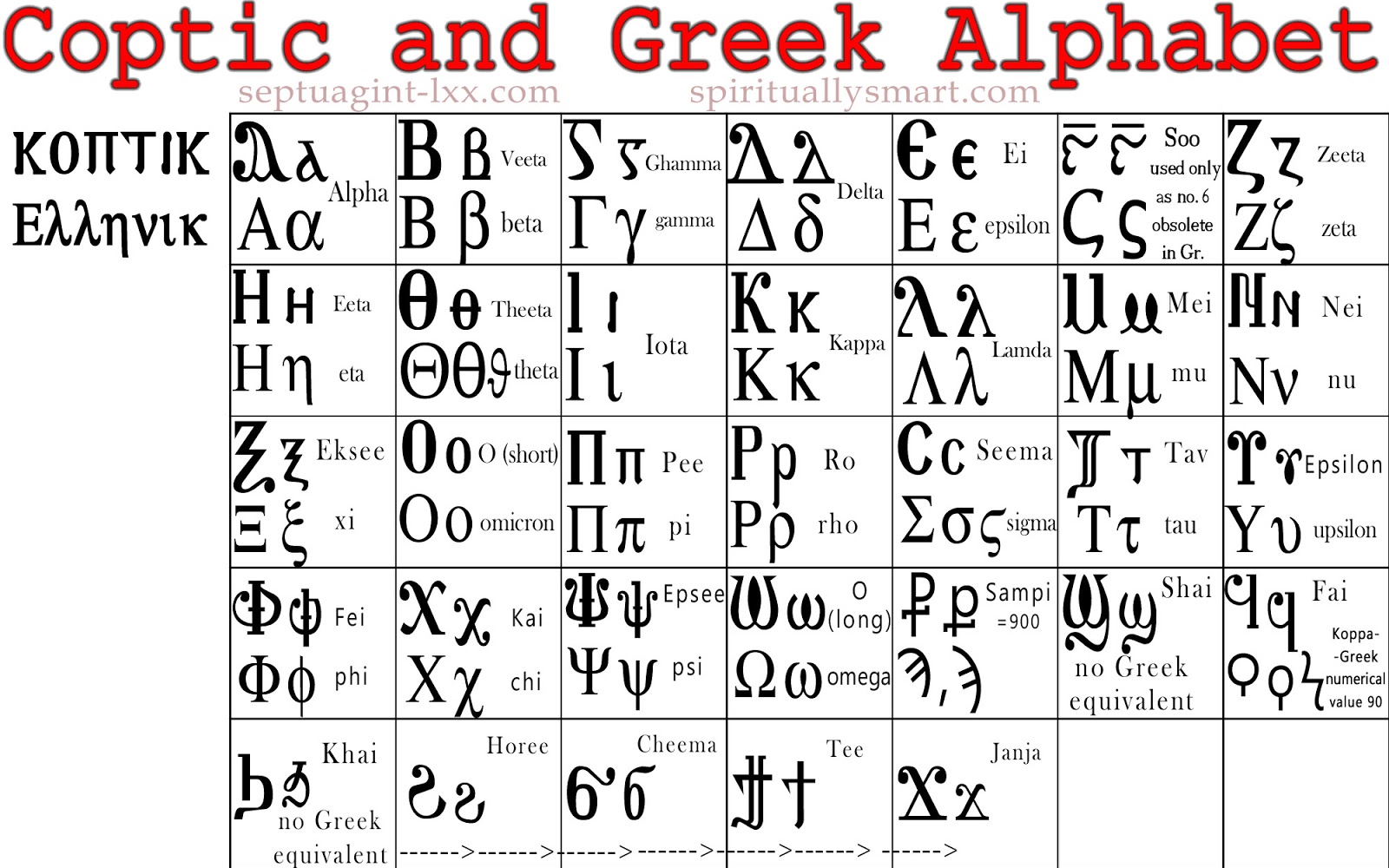